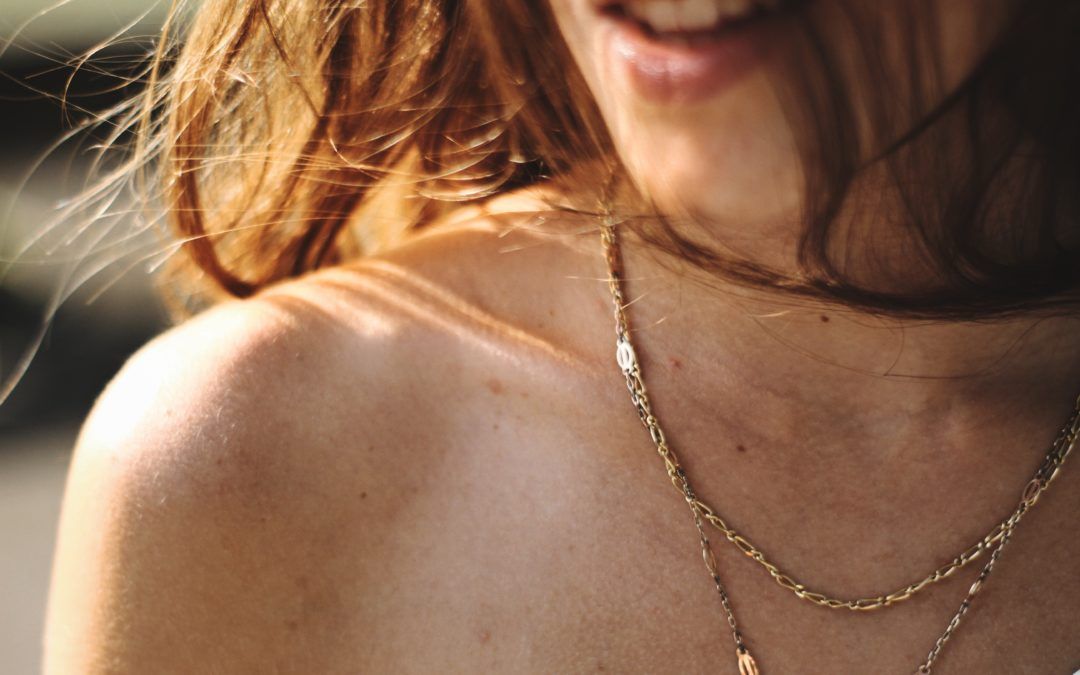 Today I cried one of those soul sobbing hails where you can’t get your breath and then when you do a primal scream comes out.

I was sobbing as I am trying to be valued for my role as mum and what that means for my time and my work.

But as I sobbed so primally, I realised I wasn’t just crying for me, I had tapped into the collective pain of the feminine not being honoured for BEING.

I see it in so many places…

Woman not being honoured for their natural rhythms
from having periods that are considered embarrassing and a thing to be hidden so you can carry on as normal at work when all you want to do is curl up in your duvet. To becoming a mum and being expected to be back to normal physically & emotionally as soon as possible. Even influential role models in showbiz are going back to work after days – going back to “normal” is the new norm. Then the onset of menopause where so many women suffer as they try to fight the onslaught of this process because there isn’t a place or a dialogue for the crone.

At work
Where women have to become men to fit in, succeed and achieve. So desperate to be accepted we cover over our feminine sensitivities in fear of not being taken seriously or treated like a sexual object. Anyhow girls it doesn’t matter what you do, even if you’re a ball breaker because the pay gap ensures you stay in your place where globally women earn 23% less than men (source UN women)

In art
Women artists have been under-represented or sidelined in literature, film and most arts.
I recently did a private tour of the Louvre women artists… out of 400k pieces of art, 27 are from women artists.

In society
Patriarchy has rules for centuries which has meant women are essentially owned by men. Even now 24% of worldwide parliamentary seats are taken by women and there are 29 countries where the husband is the legal head of household.

At a cosmic level
The feminine has not been been honoured as most religions have suppressed goddess worship and placed a focus on a masculine god and sun. Elizabeth Peru recently placed a lot of global weather disturbances as the energy of the cosmic energy rising and calling to be seen.

To list these dishonourings is not about placing men at fault. There are plenty of examples of the divine masculine at play and so many causes rising up to fight these injustices

And I hasten to add I don’t support a feminine power overtaking the masculine.

But rather a true union,
as above so below
as within so without.

To honour this feminine therefore we must therefore honour it in OURSELVES.

Perhaps the best way of saving the world is to first honour this, the divine feminine in each of us. Our sisters in less developed countries don’t have the privileges we have, the freedom we have.

So are we using the freedom wisely?
To keep up with the boys…
Or to honour our feminine power and to bring it in balance with the masculine.

When you honour the feminine within it unlocks a lot of power and freedom. To be who you ARE, to speak your truth, to shine your light, to rise up and empower each other.

Without doing this we can fight injustices but it’s not working at the root level – ourselves.

Because we are all of it, and every expression of it. Working on our own energy shifts everything.

You really are that powerful.
And I honour you sister so much ❤️❤️❤️